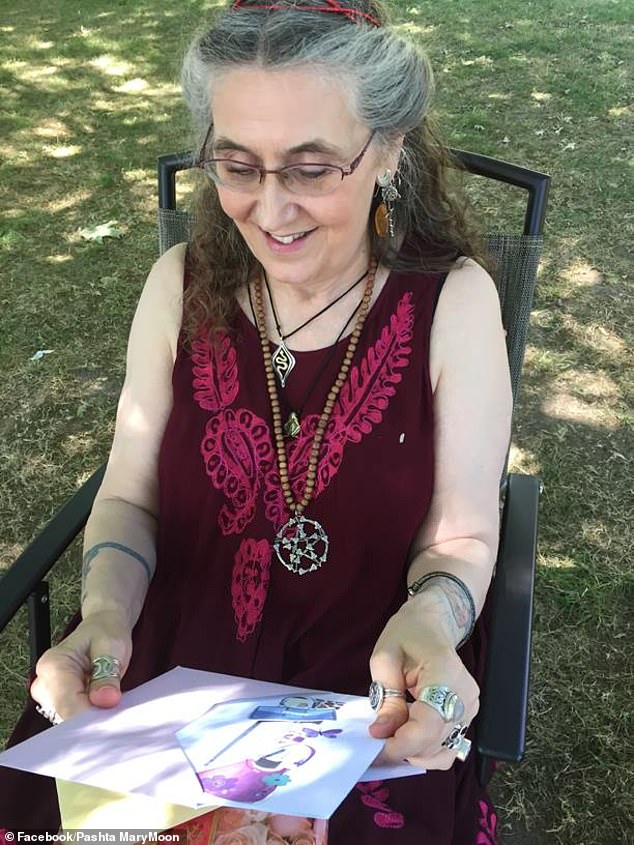 things you should and shouldn't know

We look forward to seeing you on [website] frequently. Visit us and sign in to update your profile, receive the latest news and keep up to date with mobile alerts. Click here to return to the page you were visiting. Sorry we could not verify that email address.

This Is Exactly What Will Happen When The Queen Dies

Enter your email below and we'll send you another email. As the number of lung injuries associated with vaping grows, the Pennsylvania Department of Health said one person died in the state late last month. As of Oct. While the specific chemical exposure causing the lung injuries is not yet known, the CDC recommends people consider not using vaping products -- particularly those containing THC.

Health officials still do not know the specific chemicals that are causing issues for people using these products. No single product or substance has been officially linked to all cases of lung injury or illness. Sign in using your wpxi profile Need a profile?

You're Almost Done! Already have an account? Sign In. The Kingdom appeared, and the era of the Human began. The King ruled wisely and fairly, but his time on this land ran out: Death came after him. But the will of The King was so strong that he could deny Death. He grew so proud that he humiliated Death itself. The idea of the overwhelming power and immortality didn't leave his mind. The King realized that power over the living was not enough for him.

The King decided to get the powerful artefact known as the Death Crown. Thus begins the War of the Death Crown. Your purchase comes with a Steam key. You will get access to the following files:. Log in with itch. In the campaign, at the last mission, you just click on the flag and cut to the animation?

There is no fight?

PS: would be really cool to be able to play the AI on randomly generated maps. A tought for the future. Thank you! The answer to your question is yes! Okay this demo is really good. Pretty neat game! Artwork is absolutely amazing! Unfortuantly, as much as I would love to see more of the game, way to difficult for me to get through.

A difficulty slider would be nice as the enemy AI seems like a perfect player, which doesn't feel like it goes well against someone fresh out of the tutorial. If that's not the case, the enemy is just too good for me and I don't think I can keep up. Awesome demo! I really did enjoy it, and not just as a YouTuber, I did find the game-play compelling and fun, I look forward to the full version on steam! Here is my video of the game if you would like to see some of it for yourselves.

Chicago Tribune - We are currently unavailable in your region

I had a great time with the demo, and was particularly impressed by the opening cutscene and the overworld map. I've wishlisted on steam and eagerly await the full release, but have a couple questions: Will there be additional cinematics as you progress through the full game? These interesting landmark are bosses. The gameplay is brillant, easy to understand, minimalist yet well rounded, it works perfectly with the fast pace of the game I mean, I think it is fast-paced for a strategy game imho.

Maybe you should consider a Mac version, there is clearly nostalgia involved here [to be clear, I'm not a Mac user]. Sorry to say but I think that the background music for battles is annoying, it I'd love to have an option to change the keys I'm on a french azerty keyboard and the 'q' 'w' 'e' setting is not very convenient here Thanks for the detailed feedback. We're already working on the Mac version and the addition of new combat music. Special thanks for the feedback about azerty-keyboard, this is a surprise for us.

I assure you there are no viruses there. Perhaps your firewall or antivirus responds to this. You can prohibit sending your data at your discretion. I was thinking it would be more slow-paced but it just throws you in the deep end. That king needs to be punished fast. Gameplay: Pretty good so far. Didn't like how barracks do nothing if their target is destroyed I ended up just targeting the castle so I didn't have to keep re-choosing targets and sadly that worked better than worrying about micro-ing them.

Tutorial: Good. Only thing that wasn't clear was capturing Crystals. Had to play it a second time to get that putting a fence around the crystal meant "capture" - but still not sure what benefit they give. But, the restructuring of the barracks path is part of the gameplay, much like the command of units in the Starcraft. It is hard to remove it so that game remains interesting and challenging. But we are constantly thinking how to make it less intrusive.


Ideas that we discuss:. Indication of one target for all barracks at once. The button that highlights the inactive barracks. Yes, our textbook is not very good. Thanks for pointing out our mistakes, we'll fix everything! Very very cool. Where can I find the title image from the trailer? Would look rad on a T-shirt. Thanks you! Mehr ein Proof of Concept, verspricht aber schon jetzt kurze intensive Taktik-Schlachten gegen Freunde.

Right now in it's first Alpha. More a Proof of Concept than anything else, but already very promising with intense Tactic-Battles against friends. Pro: - gameplay explains itself - short, intense Rounds 2 players only - same PC.


Looking forward for more! Probably coming up with a few more ideas later. 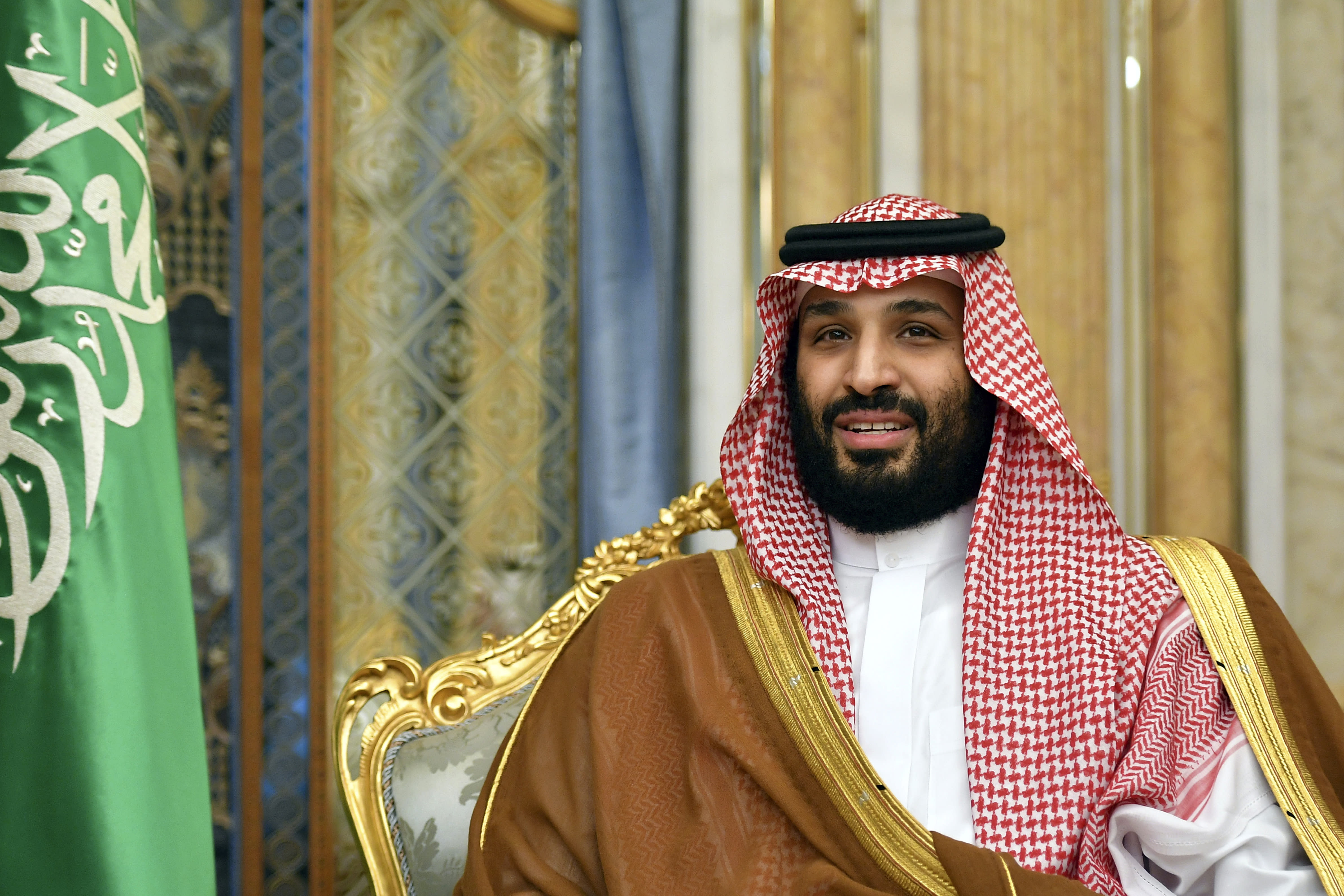 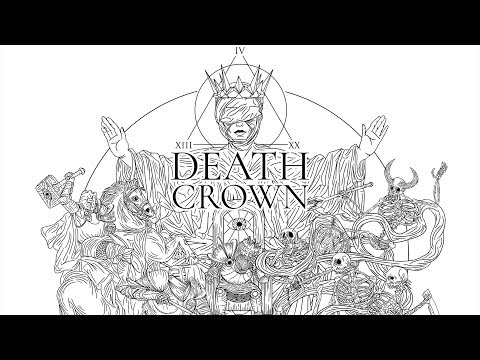