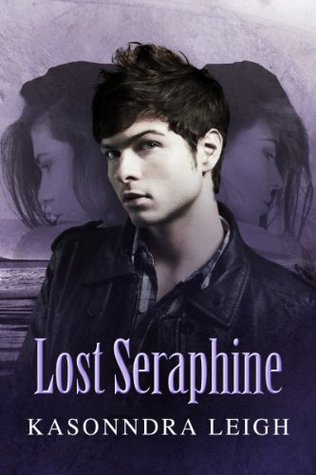 If you've followed my career since I first started publishing under my indie label TriGate Press then you'll know that I've come a long way as a writer. There were some bumps, oopsies, edit jobs from hell, release day blunders, you name it.

With that being said some amazing things happened as a result. If you didn't get the chance to see it then I'd like to re-introduce the newly titled, recharged cover and package for the Lost Immortals Book One. The fabulous photo used in this cover was taken by the Michelle Monique see the post under my archives for more on her work.

It has been fifty-five years since the angels of the Apocalyptic War attempted to wipe out humanity. Now a new nation has been built where alchemy is forbidden, and angels fear for their lives as they hide among the mortals. When her twin brother falls into a strange coma, sixteen-year-old Chela Prizeon vows to discover her role among these exiles, the royal angels known as the Lost Immortals. But can she trust this boy, someone who can control her dreams and her heart.

Escape into a world filled with celestial creatures, fascinating villainy, high-stake choices, and forbidden romance. Tell me about yourself. First, please excuse my typos and any choppy sentences I may use on here.

LoL I have two boys the X-Men-yep! When you were a child, what was your dream occupation? I wanted to be a vet!

LOL I know. Somewhere I took a wrong turn at Albuquerque, right?

Had to check the google dictionary for that one. It still hurts, but she taught me how to appreciate the beauty in words. Who are your favorite authors? I have too many. Redmerski and Abbi Glines a facebook friend and southern gal like me…hehe. What are you passionate about? Too many things at once! 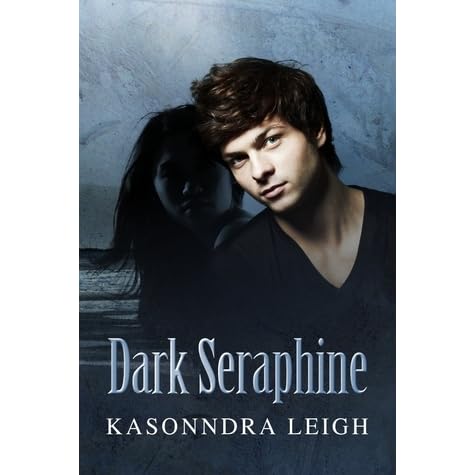 What would I find in your couch cushions? Your worst nightmare will come true if you look inside my couch cushions. Where are you? We make things up sometimes. What sets you apart from other writers? That most of my 2-star review readers are now my friends. What are you currently reading?

How do you deal with rejection? Where did the idea for your novel come from? My grandmother told me to ask the flowers about the angels. So I did. Do you have advice for aspiring writers? Think Titanic and start the process all over again.


Yes, somebody actually wrote that my glasses are too ugly to be a writer. What does your main character think about you? Would he or she want to hang around you as their author? My main character, Faris Toulan, is super sexy. Wanna see what he looks like? Then go check out a pic of him on my pinterest folder for the Lost Immortals. Who would play the starring role s if your book became a movie?

Chela Prizeon — Heather LeBas- the model on the new cover. Yeah, the criticism was tough, and the reviews on the first edition were harsh; but in the end, I produced the book that everybody always knew it could be. There'll be a release party at YATeenreaders on September 30th! Next week, we'll continue spotlighting our bloggerly divas and authors alike. Have a great day!

Spotlight on J. Redmerski Author of the DarkWoods Trilogy. I love to write in first-person POV because I love dialogue and because first-person is almost like being able to write the entire book in dialogue. First-person narrative is much more personal than third-person and I believe it helps readers connect with the protagonist on a deeper level. It's like reading straight from their diary or something and gives the reader an in-depth experience into the character's mind.

SM: What are your current projects? SM: Who is your favorite author and what is it that really strikes you about their work?


SM: Who designed the covers? SM: What were the challenges research, literary, psychological, and logistical in bringing it to life? I am OCD when it comes to getting details as accurate as possible when writing about existing places. SM: What is your favorite type of food?

SM: Who is your favorite book boyfriend? Smart Lady. Especially since book boyfriends come equipped with swords and hot tempers these days. SM: Do you have a song that you'd consider the theme for your novel? Labels: author interview , Darkwoods Trilogy , J. As Marie finds herself sympathizing more with her targets than her bosses, she must make a choice between loyalty to her nation, or to her heart. From Gary Phillips, whose impressive oeuvre includes novels, graphic novels, anthologies, and everything else under the sun, comes a new tale of two comic book artists in New York City who are pulled into two respective wormholes when one has his creation stolen, and the other is recruited by the FBI to illustrate propaganda aimed at Black audiences.

When another comic book artist of color is brutally attacked by police, individual threads intertwine in this Cold War tale of loyalty, solidarity, resistance, and surveillance. Corry once again draws on her experience working in a high-security prison for her third thriller. Parallel stories are narrated by Vicki, an aromatherapist and admitted unreliable narrator whose ex-husband has gone missing; and by Scarlet, an 8-year-old girl whose mother is an addict and forces her to mule drugs. Corry expertly weaves these stories together in unexpected and clever ways. Bellini and the Sphinx is the American debut for the wildly popular Sao Paulo-based crime series written by Bellotto, the celebrated Brazilian guitarist and writer.

Yrsa Sigurdardottir, The Reckoning Minotaur. Sure to be another excellent chiller from the queen of Icelandic crime writing! Rivals want to entice her to go to war and she is determined to protect her family, keeping them safe from her world of dealers and violence. Will Lola be able to keep her two worlds separate, or are they doomed to collide? Hugo Marston, head of security for the US Embassy in Paris, must solve a murder at an art exhibit full of sculptures made from books, which is really all anyone ever wanted from a Paris-set mystery.

The novel begins when an injured woman emerges from the ancient forest with no memory of how she got there, and continues as she investigates not only the small community in which she was found, but her own past. What happens when your fiercest friend becomes your worst enemy? In this slow-burn psychological thriller of past traumas come back to haunt the present, a woman leading a retiring life in a quiet, small village finds herself immersed in painful childhood memories when her old music teacher, who molested many of his students, comes to visit.

A haunting meditation on trauma, secrets, and long-overdue retribution. In The Overnight Kidnapper , Montalbano is faced with a vexing mystery after a number of women are kidnapped and held overnight, then released under strange circumstances. Warren and Flora Dane are back in a new thriller about lingering evil and the need for closure that can never quite be achieved, as a strange new murder case stirs up old troubles. Gardner is a staple of the thriller scene, with each new installment a cause for excitement and feverish reading.

The Hiding Place is a thriller in every sense of the word and promises plenty of lingering trauma, intricate vengeance schemes, and one heart-pounding turn after another. The second in what will hopefully be a long-running series featuring Detective Inspector Adam Fawley of the Oxford police, In the Dark promises to be just as engrossing and complex as her previous book, Close to Home. While Home was a sharp take on the increasingly common missing child thriller, Dark reckons with discovering how dangerously little we know about our neighbors.

Detective Superintendent Alan Banks is back on the case with a new investigation, this time into two mysteriously connected deaths, one on a country lane, the other in you guessed it the moorland. Robinson is just about synonymous with Yorkshire crime fiction at this point, with a bevy of readers eagerly awaiting their next journey alongside DS Banks into the wild and surprisingly murderous English countryside.

Hannah is a modern-day queen of suspense and just about anything she writes is sure to leave your spine tingling. 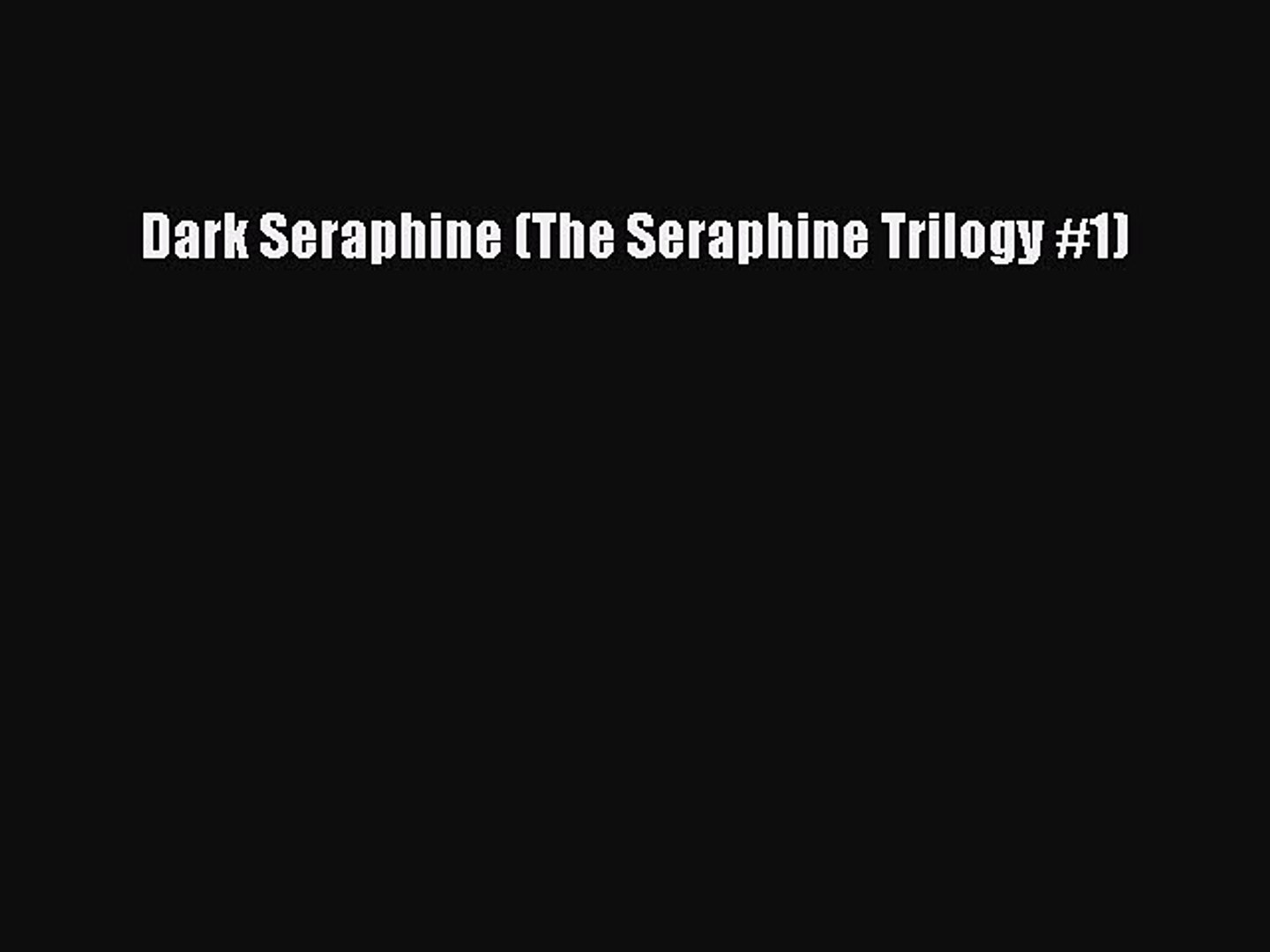 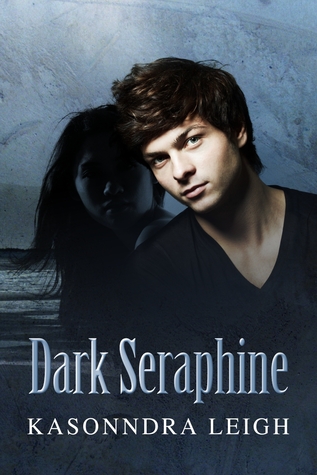 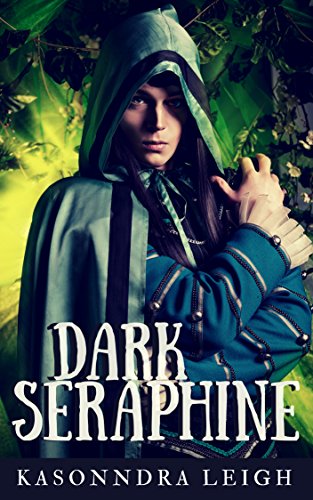 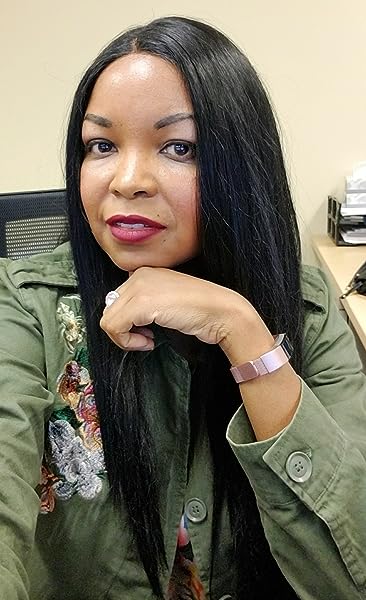 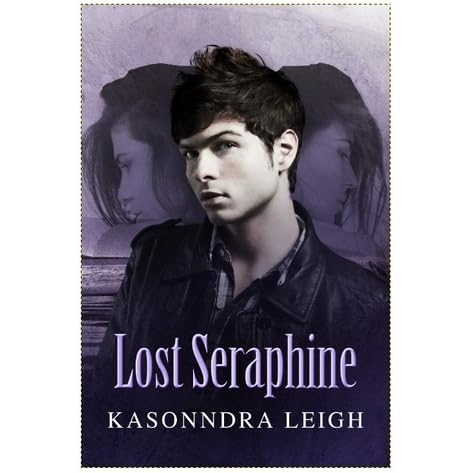